After it had already become clear in October 2020 that Euronext had settled the battle with Deutsche Börse and the Swiss SIX in its favour, Euronext has finalised its acquisition of the Milan Stock Exchange today. The acquisition is worth over €4.4 billion. Borsa Italiana was acquired from LSE, which had to give it up because of the European Commission in order to limit its market power.

Borsa Italiana will become the largest player within the Euronext group. Within the group, it accounts for approximately one third of the turnover. An important asset is that MTS, the largest European platform for bond trading, is also part of the deal. The acquisition was successful thanks to the cooperation of two Italian institutions, which in in return will receive an interest in Euronext. This will shift the centre of gravity of the pan-European stock exchange more to the south. The relocation of the data centre to Italy was the first consequence. In addition, there is also a claim to be allowed to provide an Italian chairman of the Supervisory Board, a position that has always been filled by a Dutch person ever since Euronext was first established. 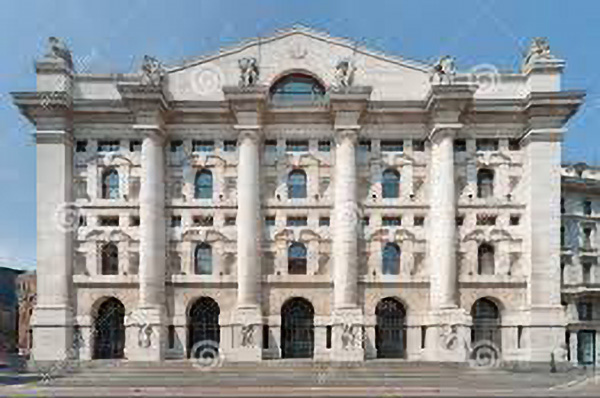