Bernard Arnault, the richest man in France and Europe, is, together with his business partners, bringing Pegasus Acquisition Company Europe, a new SPAC, to the Amsterdam stock exchange today. After EFIC1, this is the third blank cheque company that applies for investment capital on Beursplein 5 this year.

The IPO will raise €500 million which will be used to acquire a financial services company within two years. A substantial capital, but nothing compared to the $170 billion in assets Arnault is said to own as owner of Louis Vuitton Moët Hennessy, the world’s largest luxury goods empire, according to a U.S. business magazine. 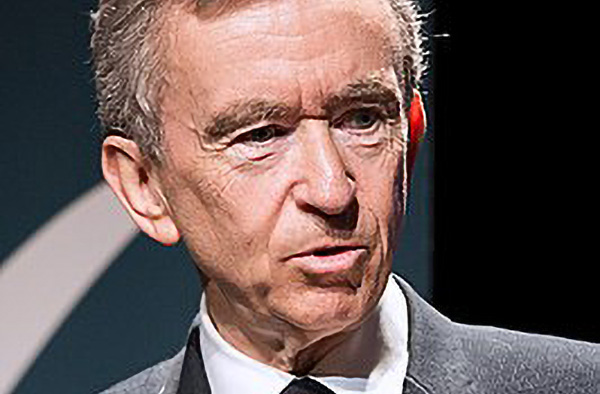