Glasses on the exchange

Grandvision, owner of renowned optician chains such as Pearle and Eye Wish, makes its debut on the Amsterdam exchange and brings in around € 1 billion with its listing. 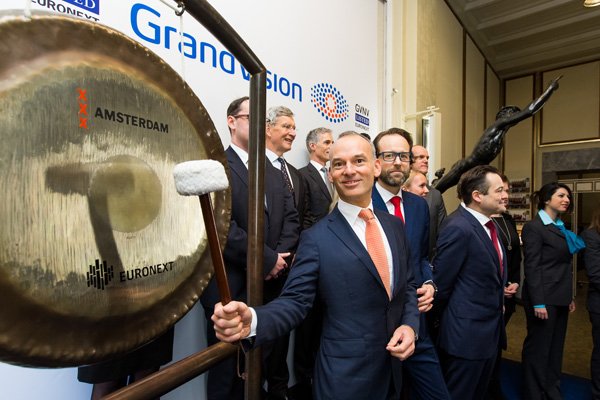 Bols returns to the stock exchange

Gin and liqueur producer Lucas Bols, famous for brand names such as Bols, Bokma, Pisang Ambon and Coebergh, returns to the Amsterdam exchange. The liquor producer, which was already listed at Beursplein 5 between 1954 and 1993, brings in a total sum of € 128 million by issuing 8.1 million shares. The initial share price of € 15.75 harkens back to the year (1575) in which this “oldest producer of distilled beverages in the world” was founded. 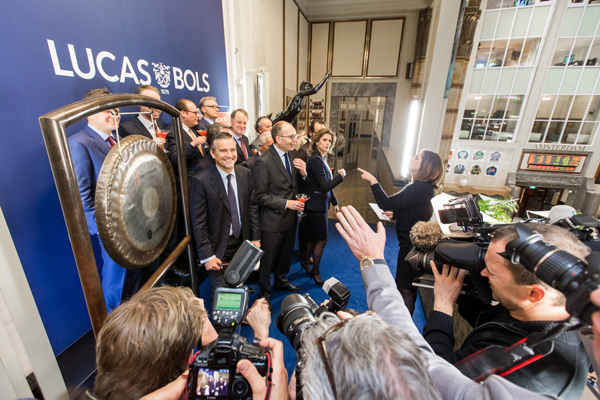