Today, Chicago Board Options Exchange (Cboe) will open a new derivatives exchange in Amsterdam. The official name is CEDX, which stands for Cboe European Derivatives Exchange. It’s an exchange where investors can trade options and futures contracts for example on ‘own’ variants of the main indices of the stock exchanges in London, Frankfurt, Paris and Amsterdam. Cboe’s move cannot be seen separately from the relocation of much of the share trade to Amsterdam as a result of the Brexit. Nor can it be seen separately from the move of Cboe itself to the capital.

The choice for Amsterdam is not a coincidence either. In 1978, that same Cboe was the shining example of Europe’s first options exchange: European Options Exchange (EOE). As a result, the Netherlands has traditionally been a country where the options trade is extensive, especially compared to many other countries in Europe. Market experts expect the Chicago-based company to need a few years to become a serious competitor of Euronext, the European stock exchange group that the Amsterdam options exchange has been a part of since 2000. 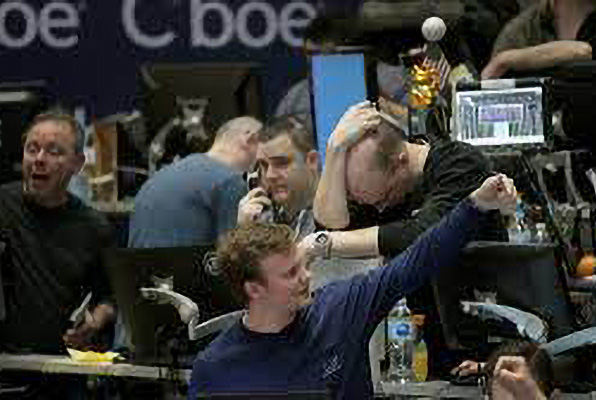