Italian software company MotorK is listed on Beursplein 5. The manufacturer of sales software for car dealers has earned €75 million with the IPO , much less than the previously envisioned €500 million. This is illustrative of the difficult situation the IPO market has recently found itself in. Ebusco also suffered from this during its recent debut and Coolblue even cancelled its IPO. What also doesn’t help in MotorK’s case is that the IPO in Amsterdam was mainly prompted by the recent accession of the Milan Stock Exchange to Euronext, and that it is therefore not well known in the Netherlands. 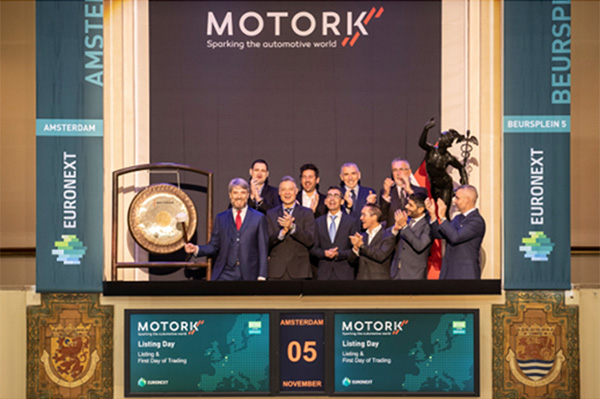