Prague-based Central Trade Park (CTP) is making its stock market debut in Amsterdam. CTP is a builder of business parks and logistics halls in countries such as the Czech Republic, Poland and Romania. The company’s clients include C&A and Primark. The main goal of the IPO is to raise money for further growth in Central and Eastern Europe and to expand into Western Europe, including the Netherlands, the country of origin of the founder and also the location of CTP’s parent company. To this end, 60 million new shares will be issued among institutional investors. After the first day of trading, these will account for approximately €850 million in new capital. 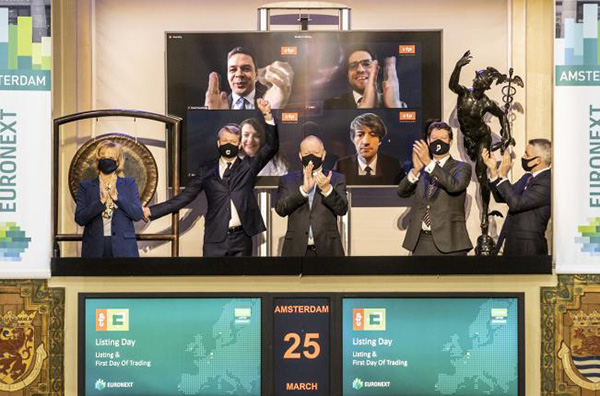