After a fierce takeover battle with the American Nasdaq, Euronext, the parent company of the Amsterdam exchange, has managed to acquire the Oslo exchange for almost € 700 million. The Oslo exchange was one of the last remaining independent exchanges in Europe. With an annual turnover of € 110 million in 2018, it will be Euronext’s third-largest exchange after Paris and Amsterdam. This new addition is much larger than the relatively small Dublin exchange, which Euronext acquired in 2018.

The Oslo exchange boasts listings of many shipping companies and gas and oil companies, as well as being the worldwide market leader in fish and shellfish derivatives. This takeover by Euronext was strongly motivated by a desire for diversification, and because the income of the Norwegian exchange is largely related to stock custody, Euronext will be less dependent on income from trading. 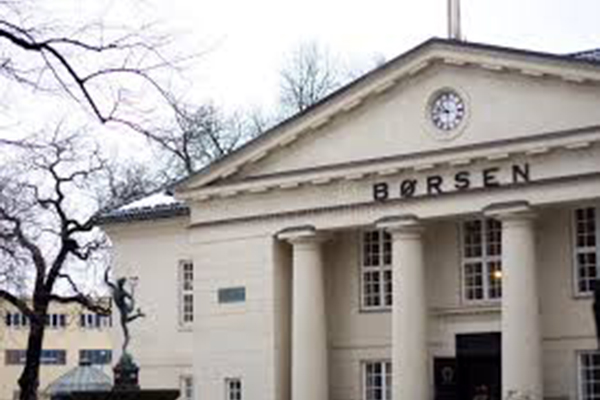